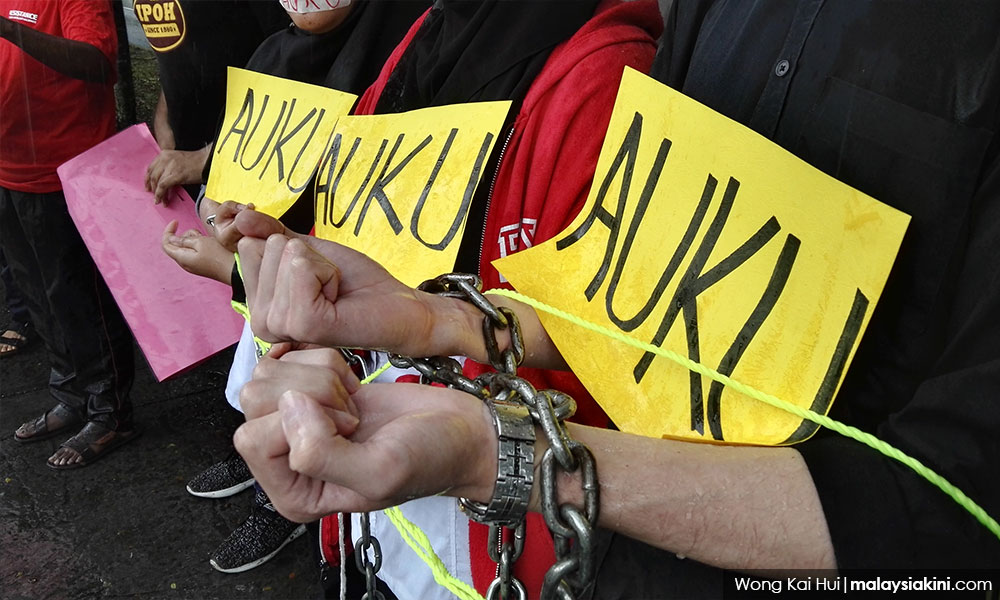 The Universities and University Colleges Act 1971 (UUCA), known as Akta Universiti dan Kolej Universiti 1971 (AUKU) in Malay, is a legislative related to higher education, specifically the state-owned higher education institutions (HEIs) in Malaysia. AUKU 1971 was introduced during the leadership of Tun Abdul Razak, the second Prime Minister of Malaysia. The post interethnic 13 May has triggered the Left-wing extremism or armed communist to expand their subversive movement by targeting the youth, especially the university students. The continuous armed communist illegal movement had sparked the Second Emergency. Various grand strategies have been used by the Malaysian Government in countering the armed communist, including the legislation – AUKU 1971. This paper intends to fill the gap in the discourse of higher education and violent extremism, precisely Left-wing extremism based on Malaysia’s experience in countering armed communists through the introduction of the AUKU (Amendment) 1971 and its effects on curbing the infiltration of a communist subversive movement in the quest to disseminate the ‘foreign ideology’ to the students in HEIs, subsequently to the community at large to establish a new Communist state in Malaysia. Critical Discourse Analysis (CDA) is used to analyze the radio contents of Voice of Malayan Revolutions (VMR) owned by the Communist Party of Malaya (CPM). This study employs ATLAS. ti Software in managing all the findings. The study discovers that CPM used a new strategy through Political Education in the quest to gain Political Power in Malaysia. Two
approaches were used by these Communist Left-wing extremists through Violent by eliminating the enemy and Non-Violent by instigating the masses, especially the Workers Union and University Students to participate in a demonstration against the Malaysian Government during the Second Emergency. However, AUKU (Amendment) 1971 managed to indirectly tone down and change the student behaviour from being radical and outspoken to be more moderate in responding to the issues of public interests, especially sensitive issues. Overall, the Malaysian government managed to successfully counter the Left-wing extremism or armed communists from achieving their objective to transform Malaysia into the Communist State during the Second Emergency. 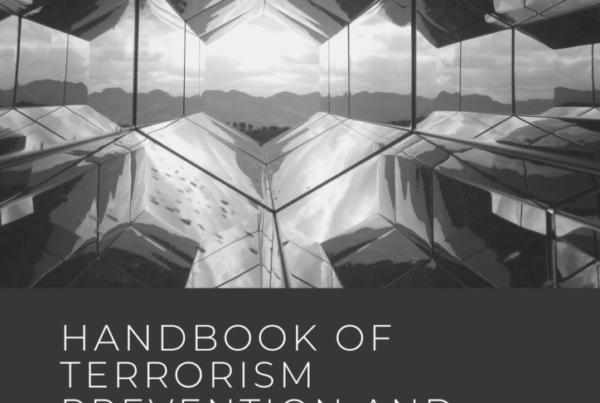 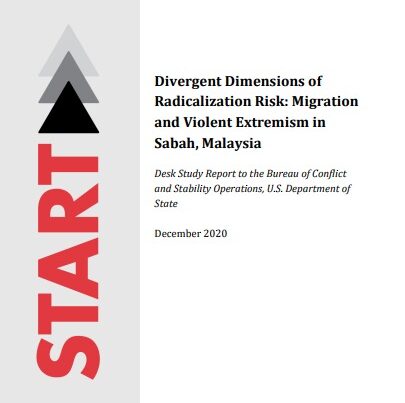 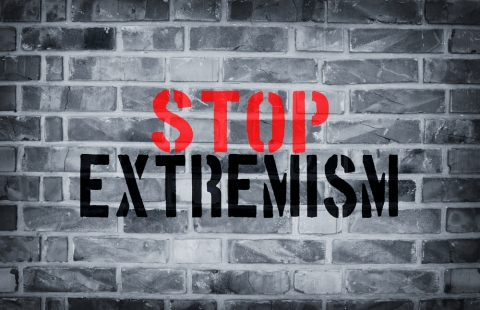